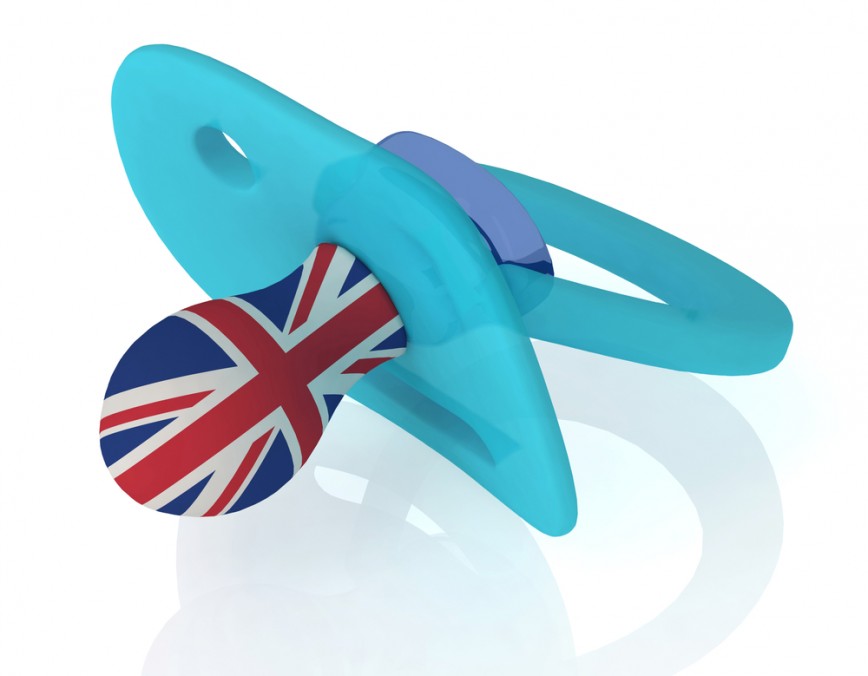 The royal baby has finally arrived, but the Duke and Duchess of Cambridge have yet to pick a name for their newborn boy. Will they go with something traditional, like Arthur, Leopold or George? Or something posh and sophisticated-sounding, like William and Harry themselves? Bud or Homer just don’t have the same ring to them.

Some Royal-watchers speculate that they’ll pick a name after characters on the popular show Downton Abbey, like Robert, Thomas, William, Joseph and Tom. Others think they’ll go with one of the trendy British names of the moment, like Alfie, Oliver or Jack.

Is there a way to honor Prince William’s late mother Diana with his newborn son’s name? Perhaps by using the initial “D or naming him after someone on her side of the family?  Should they go with something classic or unconventional, something biblical or a name that’s in the family? Decisions, decisions….

Tell us, what do you think the Royals should name the latest heir to the throne?